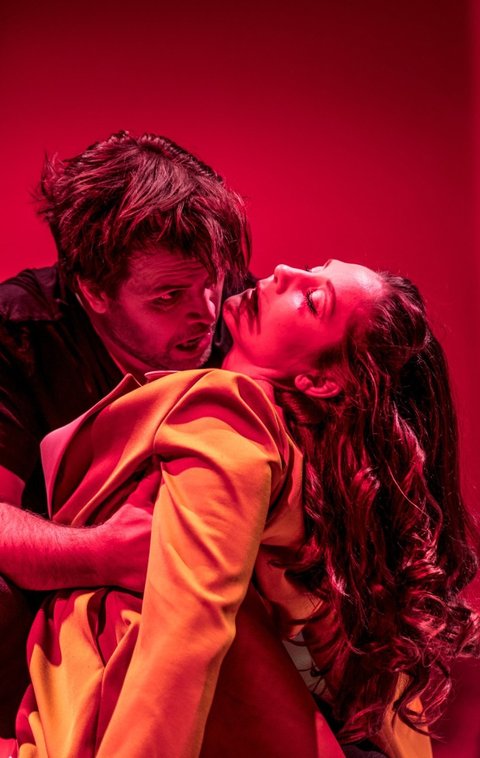 “Certainly the liveliest and most charming trio of Rheinmaidens I have experienced and they contribute greatly to the overall excellence of the production.”  Seen and Heard International

“..The exception was Swedish soprano Alexandra Büchel, who has already been performing at the Royal Opera of Stockholm. In "Quando rapito in estasi," Lucia's entrance in Donizetti's "Lucia di Lammermoor," Büchel delivered the psychotic heroine's bizarre fascination with a direct expressiveness, a sweetly lyrical voice and real finesse. In "Qui la voce" from Bellini's "I Puritani," this young coloratura was again deft and sweetly lyrical, portending a serious career." Jim Lowe, Times Argus

"Alexandra Büchel brought a great dramatic presence to her singing, using her eyes, face and hands in a natural way to bring out the words of the libretto in addition to her voice, which was graceful and with a broad range, well able to embellish the melodic lines in the bel canto style. In challenging selections from Donizetti's Lucia di Lammermoor and Bellini's I Puritani she prepared the high notes well so that her singing was always a delight." David K. Rodgers, Hardwick Gazette